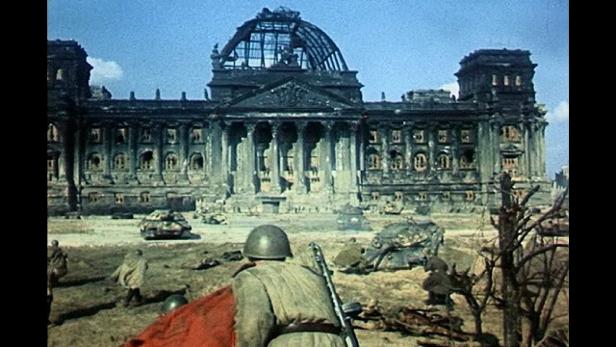 This year’s 78th anniversary of the end of World War II presents us with a valuable opportunity to look back at the events that took place in 1945, a year that proved to be pivotal for the transformation of Germany from a brutal belligerent dictatorship to a flourishing and pacifist democracy. Join German Historian Anette Isaacs for a fascinating discussion of how key events like the bombing of Dresden, the Potsdam Conference, and the beginning of the Nuremberg trials played a crucial role in this remarkable process.