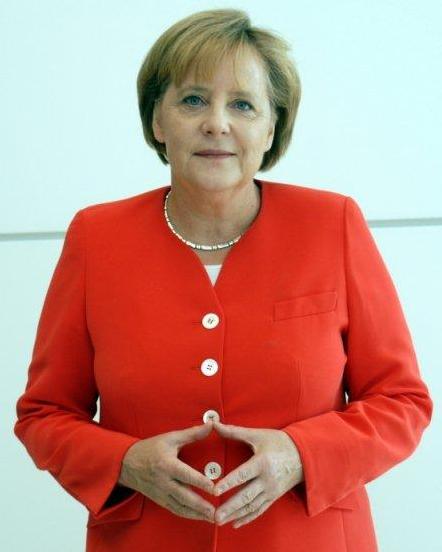 The End of the Hausfrau? German Women today!

This year the Germans –and especially the German women- are celebrating the 100th anniversary of women’s suffrage which was granted to them in 1918. One hundred years later one can indeed say that emancipation has reached Europe’s most populous nation full force: the country is led by a female Chancellor, a record number of women are working, and they are eclipsing men in terms of education and career goals. All this progress, though, does not come without its drawbacks. Join German Historian Anette Isaacs, M.A. for a discussion of what it is like to be a woman in today’s German society.