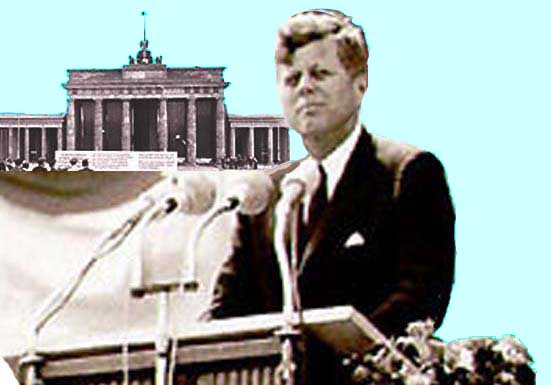 President John F. Kennedy’s 100th birthday and the 30th anniversary of President Reagan’s legendary speech at the Brandenburg Gate present us with the perfect opportunity to look back at the history making visits of American presidents to Berlin. For almost 45 years Berlin was the German Metropolis synonymous with the Cold War in Europe. German historian Anette Isaacs will relate the intriguing background stories of why Kennedy emphatically proclaimed that he was a Berliner and the inspiration behind Reagan’s demand that the Soviets “tear down that wall”!