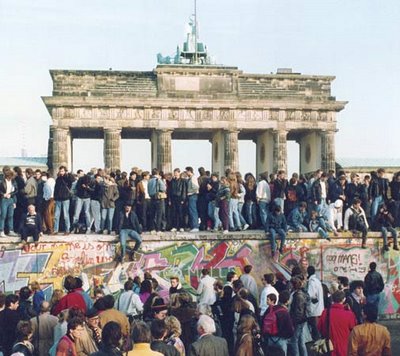 THE RISE AND FALL OF THE BERLIN WALL!  -- 30th anniversary lecture!

It is hard to believe but this fall Germany already gets to celebrate the 30th anniversary of the Fall of the Berlin Wall! With its rise on August 13th 1961, the course of Germany’s and especially of Berlin’s history took a tragic turn. It would take 28 years, until the 9th of November 1989, to tear down this cruel and inhuman symbol of Germany´s division, thus giving birth to yet another period in this European nation’s evolution. Join German historian Anette Isaacs, M.A. as she presents you with a historical and political overview of this very painful but also almost miraculous period in Berlin’s captivating history.