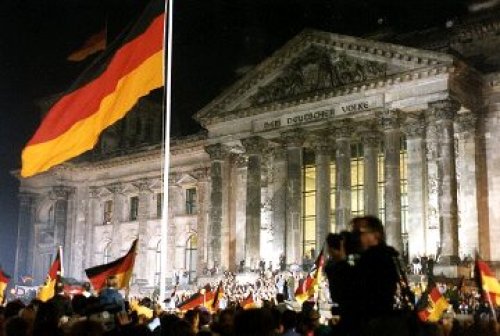 Pulse of a Nation

As anyone who has been following the news knows, Germany, this European economic giant, is currently facing challenging and uncertain times. The country is still trying to absorb and integrate over one Million refugees while grappling with horrific terrorist attacks, most recently the one at the Berlin Christmas Market. The fallout from last year’s Brexit vote and the new Trump presidency also left a mark on Germany who is the strongest European leader in the Union. And in September of this year an important federal election will take place that will determine Chancellor Merkel’s fate. Join Germany expert Anette Isaacs, M.A. as she “feels the pulse” of her home country and presents current opinions and attitudes concerning the issues and challenges that occupy Europe’s most populous nation right now!