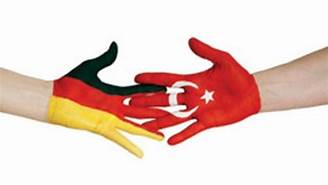 From Guest Workers to Citizens: The Turkish Minority in Germany

It has been almost 60 years since the first guest worker recruitment treaty went into effect. In these six decades Germany evolved into a multicultural society and today about three million Turks are calling Germany their home. The integration of the Turkish community has not been without its problems but especially the young and the well-educated seem to manage the transition from Guest Workers to Citizens quite well. Join German Historian and Political Scientist Anette Isaacs, M.A. for a fascinating discussion of this remarkable process.