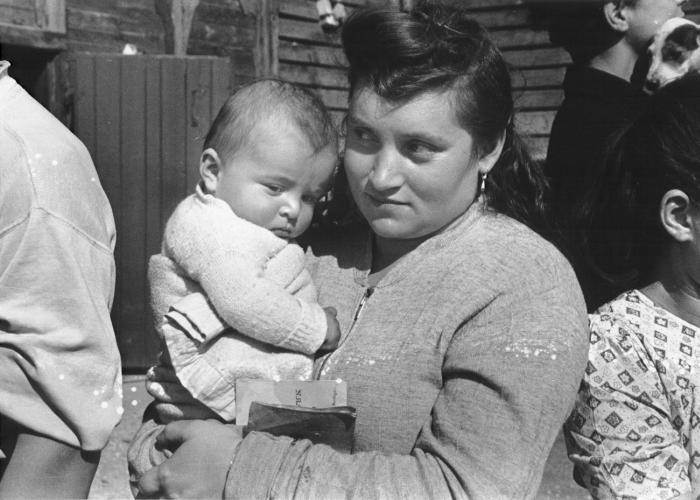 From Survivors to DPs: Jews in Post- War Germany

It is a little known fact that right after the end of World War II, over 200 000 Jewish Refugees and Holocaust Survivors found temporary asylum in Germany, of all places. The occupying forces created the so called DP Camps for these Displaced Persons and helped them to prepare for a future life in the United States and Israel, for example with the creation of training Kibbutzim on German territory.  Join German Historian Anette Isaacs and gain fascinating insights into Jewish Life in immediate Post-War Germany.