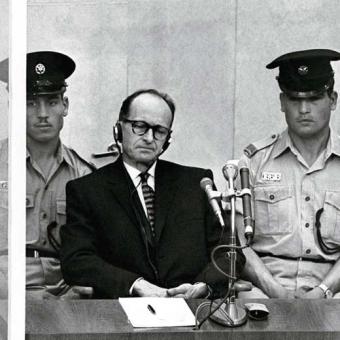 The Land of the Perpetrators: The Question of German Guilt

It has been over eight and a half decades since Adolf Hitler rose to power and lured millions of willing Germans on to a path of violence and destruction that led to the ultimate break with civilization. Even today, 75 years after the end of World War II, generations of Germans are still grappling with their country's -and, in many cases, their own family's--horrible legacy. Join German Historian Anette Isaacs, M.A., for a fascinating discussion of how the German nation has, over the last almost seven decades, attempted to cope with the guilt of causing the Holocaust.