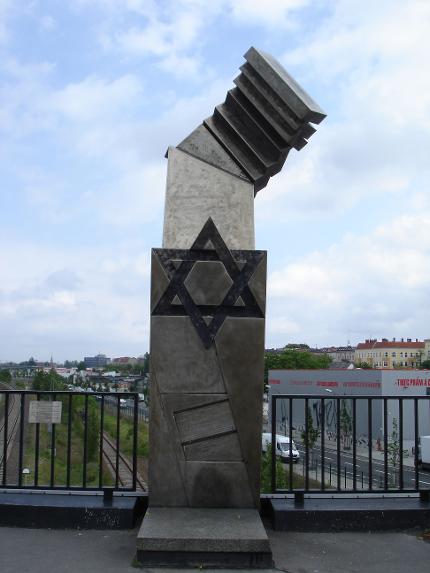 Never Forget:  Remembering the Holocaust in Berlin and Germany

Last November we commemorated the 80th anniversary of Kristallnacht, also known as the November pogrom.  More than seven decades after the end of World War II, Germany has evolved into a country with a varied and fascinating remembrance culture, reminding Germans and visitors alike of the nation’s horrible past and legacy. German historian Anette Isaacs will take you on a photographic journey to some of the many memorials to victims of the Holocaust, that show how remembrance and guilt have been expressed in the “land of the perpetrators.”