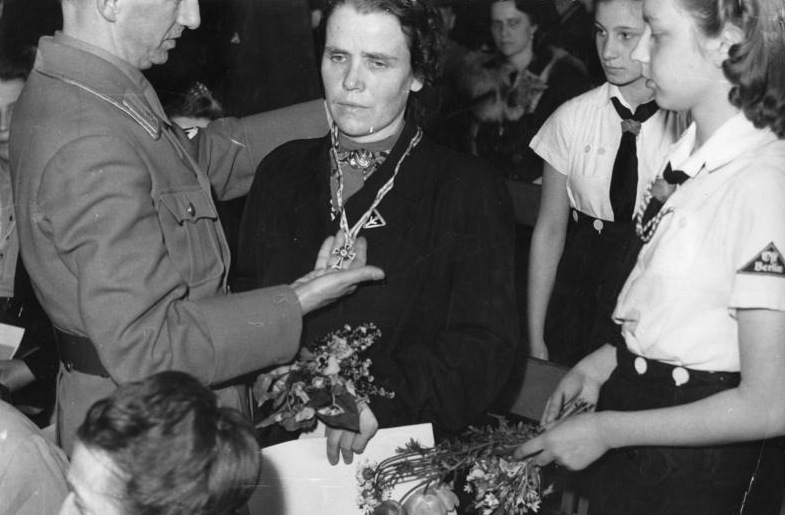 Between Normality and Terror: Everyday Life in Nazi Germany

Eighty years after the beginning of World War II, most of today’s research is focused on the system of terror, established by the Nazis, that ultimately led to the death and destruction of Millions of people. While we will discuss the role of governmental surveillance and brutality—prominently represented by the secret police GESTAPO and the SS—our seminar wants to first and foremost explore what daily life was like for ordinary citizens in 1930s Germany. By looking at various societal paradigms, such as education, employment, the role of women, and cultural expression, we will gain insights into how the German people were oscillating between normality and terror and how the Nazis were able to turn Germany into a brutal and horrific Dictatorship.