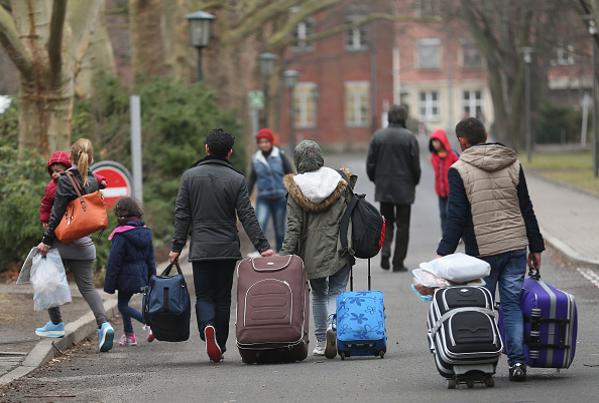 The New Promised Land: an Update on the Migrants and Refugees in Germany!

Six years ago, wars in Syria, Afghanistan, and Iraq and economic hardship in many other countries were responsible for the biggest refugee crisis since World War II. Over a million of the refugees and migrants set their sights on Germany, Europe’s most populous and also most economically successful nation. Equipped with a sturdy social net and a pressing moral obligation to help those in need, Germany seemed to be a new promised land for many of the refugees. Join German historian and political scientist Anette Isaacs for a fascinating discussion of how her home country dealt with the huge task of absorbing this enormous influx of people and how the refugees are faring in today's Germany!