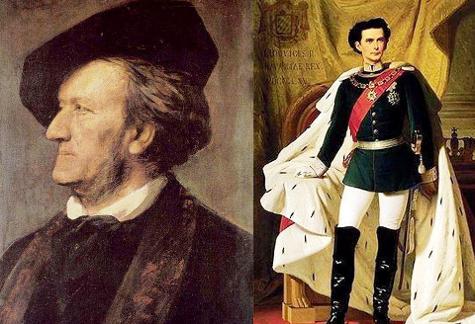 Richard Wagner and King Ludwig of Bavaria—Between Music and Madness!

The storied relationship between the brilliant and controversial composer Richard Wagner and his devoted patron, the extravagant, tragic – and mad—King Ludwig of Bavaria is legendary. Join German Historian Anette Isaacs and delve into a fascinating friendship that was defined by music, money, and a deep affection between two exceptional German cultural icons!